Our promise is to help you plan for the unknown.

A growth accelerator with a unique, collaborative business model.

A growth accelerator with a unique, collaborative business model.

Our promise is to help you plan for the unknown.

Diversico was the initiator of the Asteris movement (which aims to accelerate transparency, objectivity and independence in financial services) and the designer behind the CEVIA project, Système-Expert iGeny Pro, the Forms&Funds digital library, the mobile digitization company ScanSquad, and the technological standardization company Technosquad. The company was inducted to the Temple de la renommée de l’industrie financière du Québec in 2016, where it was named one of the TOP 5 multidisciplinary firms. 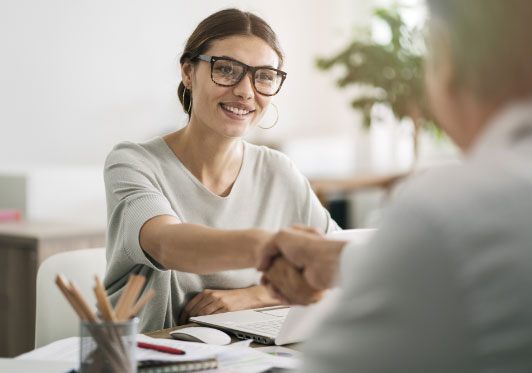 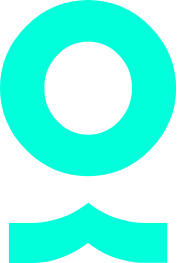 We have a number of available positions

We have a number of available positions

We’re committed to becoming the world’s most agile company. For our team, this means:

We maximize collective strength rather than individual strength.

We work with firms operating in different spheres of the financial sector that share our team’s values and vision. We offer to help them implement our management, operationalization and compliance practices. Our approach provides the directors of independent firms the opportunity to delegate a part of their work that is outside their specializations. The objective is to let them focus on the growth of their firm and the quality of their client care while we take care of the rest.

We use a horizontal management model.

Diversico is made up of intelligent, creative and strategic people. With this in mind, we decided to embrace a non-hierarchical management model. Everyone at the company has a say in everyday decisions and the company’s direction. Our growth in recent years stands as testament to the success of our model. We are proud to offer our employees an inclusive environment so that our clients, who share our important community values, can benefit from their ideas and know-how.

For us, it’s important to provide moral, technological, logistical and psychological support to our employees and partners.

Diversico is a genuine growth accelerator. When a firm joins Diversico, our advisors help them progress in three key areas of growth:

We believe in supporting individuals and fostering their personal development.

We have confidence in the Diversico community’s contribution to the professional growth of our advisors and our administrative team.

The strength of the Diversico model lies in its ability to boost our company’s profitability and contribute to its growth while reducing costs, increasing profits and maximizing our impact and market share. 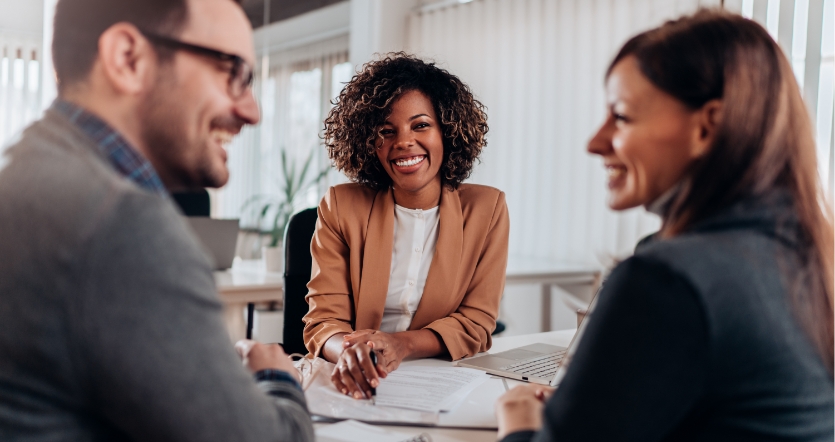 Using our resources to support your momentum: a smart move.